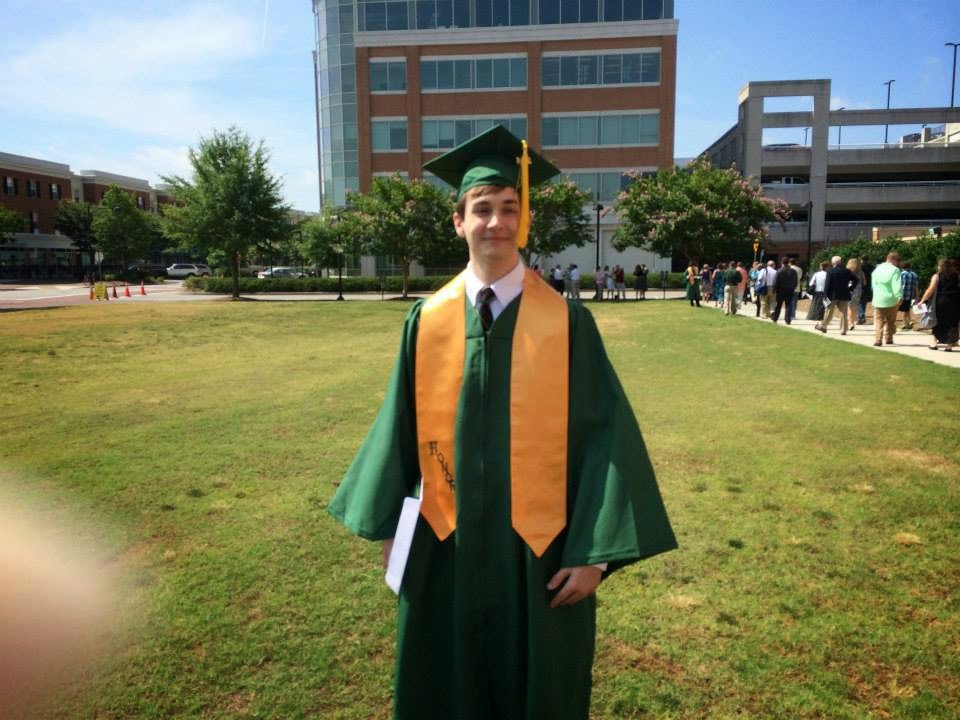 I hope no one was holding their breath waiting for my next post. I can't believe I lost all track of time and June flew by.

Seeing the Belchers again was like walking in the back door after a long time away. All of us have aged some. Our bodies a little plumper, hair a little grayer. Six months cancer free, Laura looked happier than I've ever seen her. Long, tall Robert is not too demonstrative, but I got my hug, and several smiles. At one point I apologized for sharing so many baby photos and stories but I couldn't help it cause that's all I had. He said, I've grown up a lot since then!" Yes, I had to give him that. 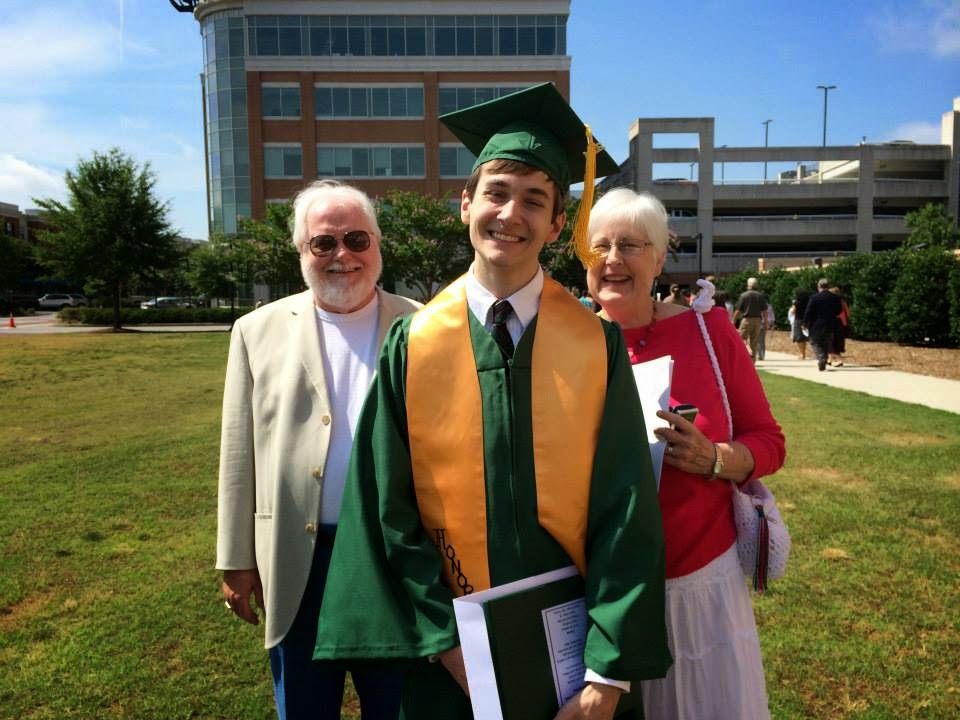 As graduations go, I think this one could be categorized as short and sweet. No long speeches. Just enough pomp and circumstance. Robert's graduation gave me a reason to list all the things I learned from him. Such as:

I finally got to meet Robert's birth mother and his extended family. I'd told myself if the day ever came, I would express my gratitude. The last night in Virginia, I was able to look Chris in the eye and tell her how her decision to let the Belchers adopt Robert affected not only them but me. It was a gift. We'd had a not so great adoption story in my family so being a part of Robert's life, and seeing how adoptions can work was healing for me. It was a brave thing Chris did.

I waited for 18 years to say thank you to Chris. I wanted to say it in person. Perhaps I should have written the words much earlier. I'm reminded that sometimes we carry thoughts around in our head waiting for the "right" time or place to say them, but for reasons beyond our control that time never comes. I was lucky.

If you've got something important to say to someone important, don't wait.
Merry ME

It was worth the wait, and i am grateful I got to hear this part of the story in person! *wink*