"All differences in this world are of degree,
and not of kind, because oneness is the secret of everything."
Swami Vivekananda

Before my dad retired from the Navy, we went to Sunday School at a non-denominational chapel on base. I don't remember one thing about it.

I do remember, however, sneaking into the Catholic church on base. Well,  it wasn't exactly sneaking in, because I walked in the front door with the girl who lived next door to me. She led me just inside the door and reminded me to be extra quiet since I was not Catholic, and not supposed to be there.  I don't know if that was true or not. Maybe in the late 50's it was a sin to trespass. I'll be honest. I didn't even know what a Catholic was. What I remember most was being filled with wonder. I can't say that it was a spiritual wonder. More like something Christmas decorations wonder. The candles, the oiled pews, the Holy Water. I'm sure I had lots of questions. I'm also sure I didn't dare ask them. 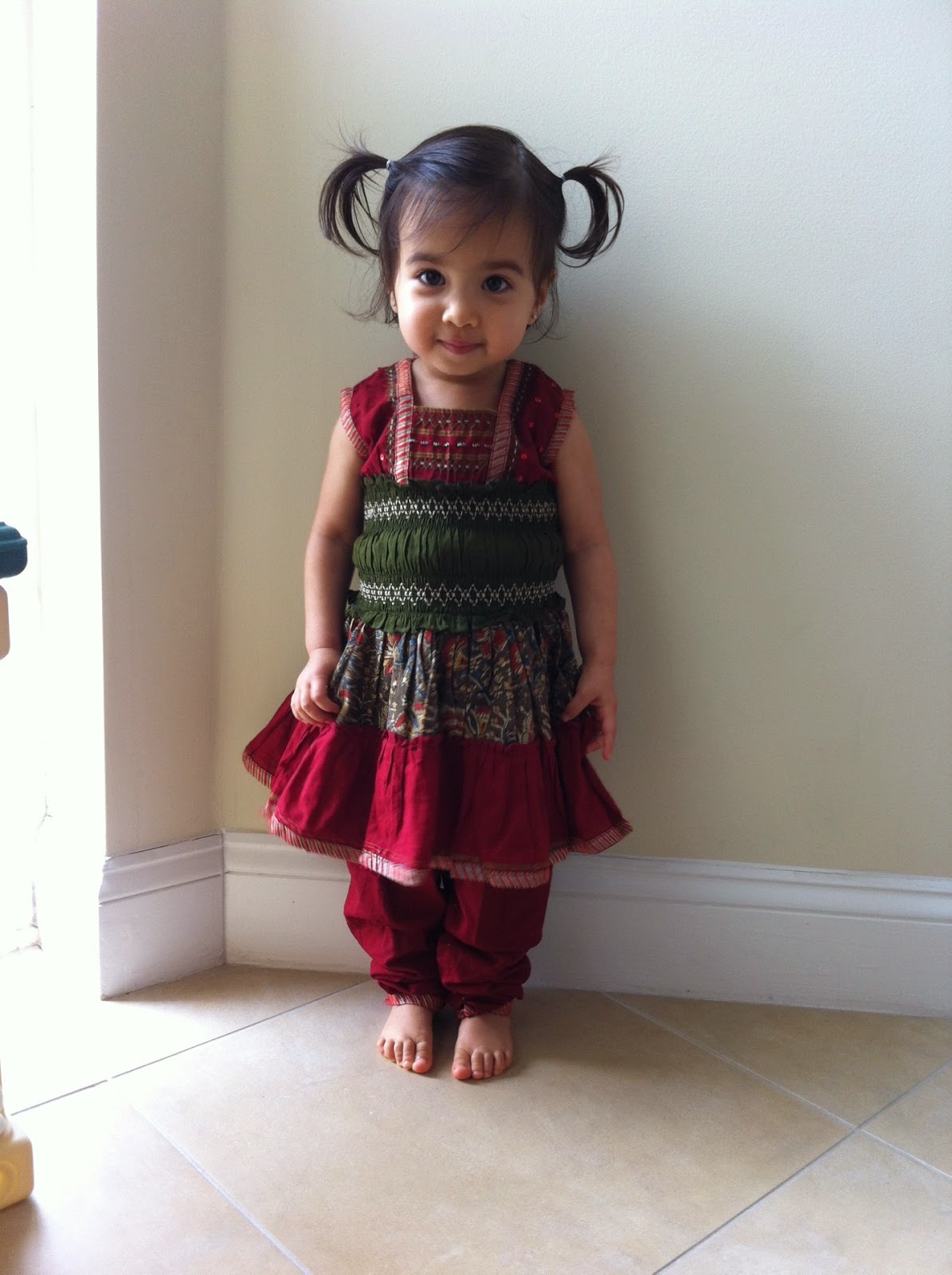 The last couple of weeks has been full of New Year celebrations for the Hindu family I work for. They invited me to their temple to see what it was all about.  As I stood inside a candlelit sanctuary, filled with brightly colored and jeweled deities. I felt the same kind of wonder I felt all those years ago. (Interesting, isn't it, how some memories lie dormant then all of a sudden pop into your brain like it was yesterday?) What I would call the altar was covered in a staggering array of fruit symbolizing the harvest time in India. After the service people would take the fruit home as part of the blessing.

I listened as the men on one side and women, old and young, sang prayers and chanted hymns that were obviously passed down through the generations. I watched as trays of candles were passed around and each one of us swept some of the smoke into our hearts and around our heads, covering ourselves with blessings. It reminded me of the women's prayers before the Shabbat dinners I  attended last year. Even though I was definitely in unfamiliar territory, I knew enough to close my eyes, listen to the music, and let the holiness wash over me.

Maybe that's what I felt as a child when I stood in the Catholic church. Maybe the wonder was holiness. Maybe holiness doesn't need to have a name like Catholic or Jewish or Hindu. Maybe holiness and love are the same thing.

As a former Catholic, I understand your sense of wonder. I still experience the holiness when I walk into a Catholic church. Peace overwhelms me and my heart quiets...my daughter goes to temple in PA and I hope one day to join her and listen to her chant.